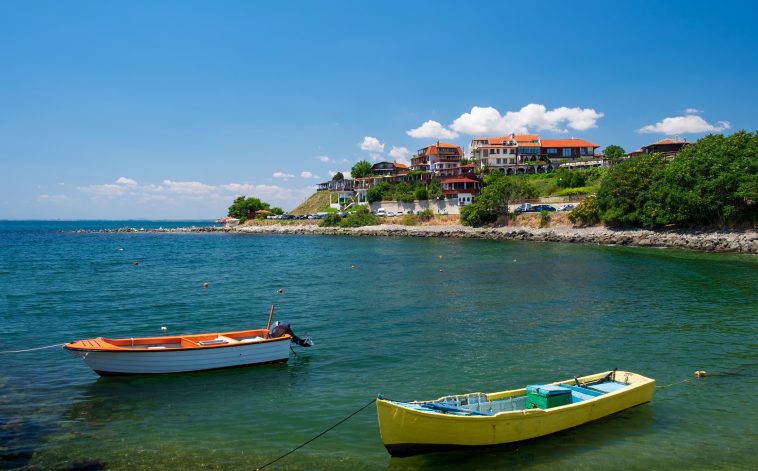 Bulgaria has banned UK holidaymakers from entering the country just days after the UK government said it could move to the British green list for travel.

The Foreign, Commonwealth and Development Office said: “From Monday 19 July the UK will be added to Bulgaria’s red list. Arrival from the UK will only be permitted for Bulgarian citizens and long-term residents.”

The Independent reported that Bulgaria’s health minister Stoicho Katsarov issued the order on July 16, with changes coming into effect on July 19, which is the same date that Bulgaria officially joins the UK’s green list.

People from red zone countries are not allowed into Bulgaria except for a few exemptions, such as medical professionals and seasonal workers.

Sky News said the southeast European nation put the UK on its high-risk red zone list – along with Cyprus, Spain, Fiji and Kuwait  – because of concerns about rising Covid-19 cases.

It poses problems for UK operators such as Jet2 and Jet2holidays which are adding capacity to Bulgarian resorts such as Bourgas (Sunny Beach) for the peak summer season.

A spokesman for Jet2 said: “As a result of the Bulgarian government’s travel restrictions, we have suspended all flights and holidays to Bourgas up to and including 31st July 2021. All affected bookings will be cancelled with a full refund excluding any previous administration or cancellation fees.”

Being on the green list means travellers do not have to quarantine upon their return to the UK. 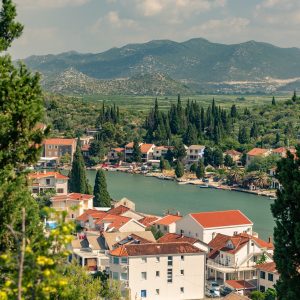