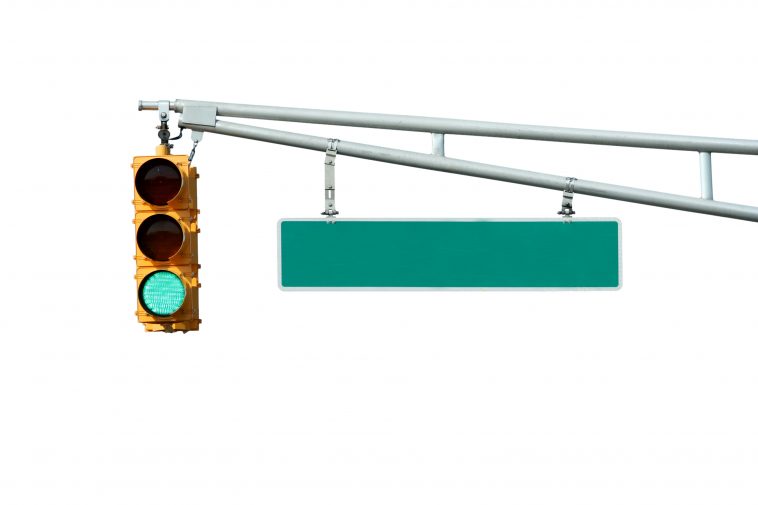 Government sources have “downplayed hopes of a mass reopening of international travel this week” when the next review of the traffic light system is announced.

According to The Times, the sources insist that only a “handful” of countries were in contention to be added to the green list – which means arrivals from overseas do not have to quarantine.

A Whitehall insider told The Times: “The science says we could add lots of countries to the green list but some ministers are taking a different view.”

However, the report does say that ministers “are likely to unveil plans to exempt travellers with two vaccine shots from the requirement to quarantine for 10 days after visiting an amber list destination”.

A senior government source told the newspaper that July was likely to be too early to implement the scheme but by August enough people will have received both jabs to enable the government to push ahead.

Eighteen-year-olds will start receiving their second dose by mid-August, which ministers believe will justify the introduction of vaccine passports for foreign travel.

Elsewhere, health secretary Matt Hancock told Sky News on Tuesday that quarantine-free travel to amber list countries for people who have been fully vaccinated is “absolutely something” the government is “working on”.

“When I’m in a position to be able to say something then we will do,” he said.

“It’s something I want to see.”

He said the government is “on track” to reopen further on July 19 but said freeing up international travel is “more difficult”.

The health secretary encouraged people to download the NHS app, which shows their vaccination status and any tests that have been carried out recently but would not confirm if the app would be used as a vaccine passport in future.

Hancock told BBC Breakfast on Monday that plans to scrap the 10-day isolation period for people who have had two doses of vaccine and replace it with rapid daily tests are being piloted.

However, Boris Johnson warned that there were still likely to be delayed and “hassle” for holidaymakers.

Travel consultancy The PC Agency, a travel consultancy, told The Times that at least 14 amber countries could be added to the green list because Covid-19 case rates are less than half those in the UK, which has recorded 131.3 infections per 100,000 people over the past two weeks. 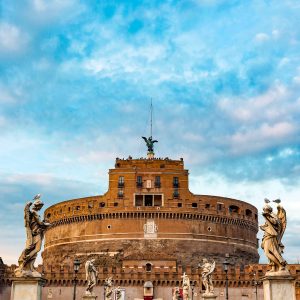 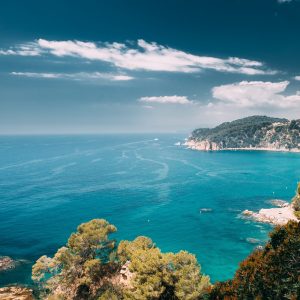