We all know Ireland has a rich history. So rich, in fact, that it’s said to be the home to more of Europe’s fairytales and myths than anywhere else. If you’re not sure where to go in Ireland for your next vacation, why not consider some of the best picturesque destinations that can be found in the old Irish legends and myths?

The story goes that a nobleman named Cormac MacCarthy built Blarney Castle on this spot in 1446 to defend his territory from invasion by British forces. He was successful in defending it until 1602, when Oliver Cromwell invaded Ireland, took over his land and destroyed his castle. 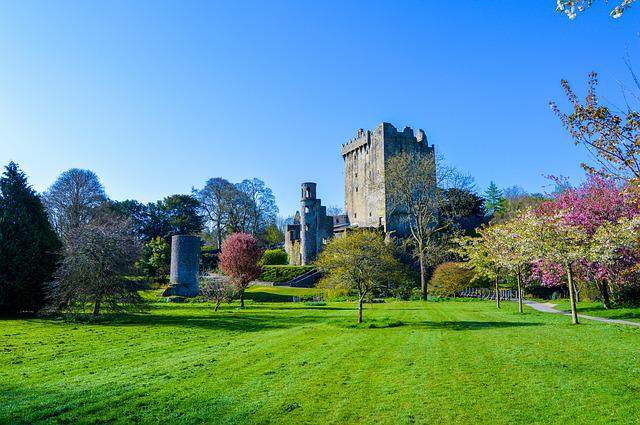 It was later rebuilt and the Blarney Stone became the most famous Irish legend. It’s said that a person who kisses the stone will receive the gift of eloquence, provided they don’t fall off the tower!

Find it in Blarney, Cork for places that are ideal for a family vacation. 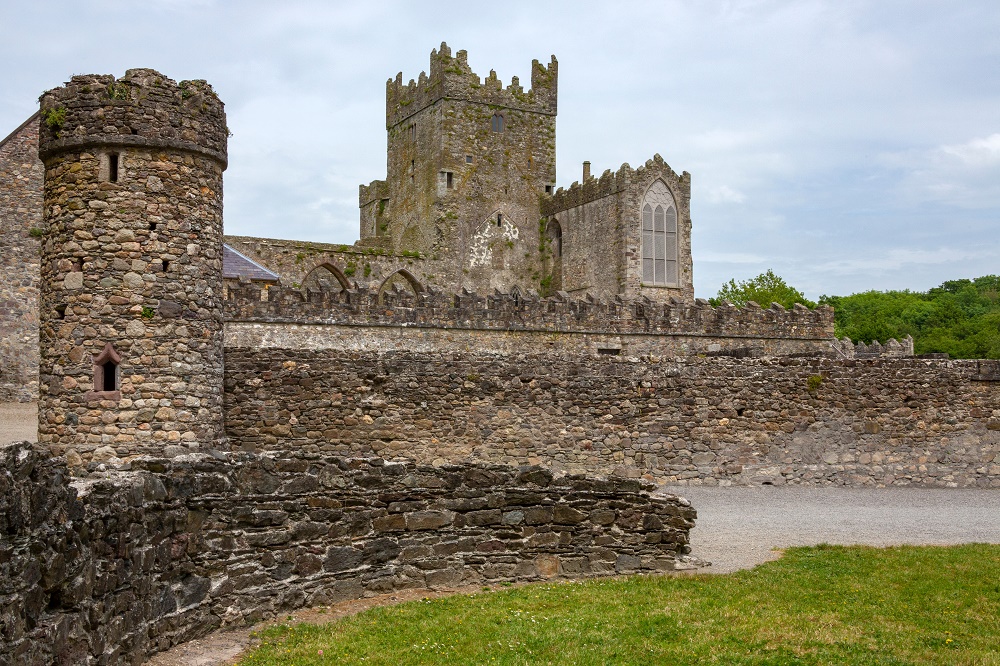 In the final song of Lyrical Ballads, Romantic poet William Wordsworth made the remains of the abbey renowned. It is a really picturesque location, situated on the Welsh bank of the River Wye’s meandering valley between Chepstow and Monmouth. It is believed that Viking longships travelled up the River Wye as far as Monmouth. The River Wye has been a significant waterway since Roman times.

The story goes that the causeway was built by giants who needed a way over from Ireland to Scotland so they could go back and forth between their homes. 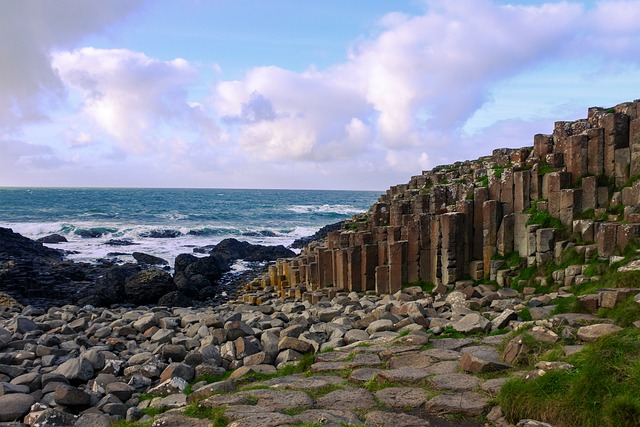 Although this story has been around for centuries, there are many other stories about how the Giant’s Causeway came to be. The most common explanation is that an ancient volcano erupted and caused molten lava to flow out onto the earth. When it cooled, it formed rock columns (called basalt).

Find it in Bushmills, Antrim for the best destinations for couples.

The legendary Navan Fort was the capital of Ireland during the Iron Age. It was home to the legendary Irish king and warrior Finn MacCool, who is said to have fought off entire armies single-handedly.

The real location of Navan Fort has been lost over time but it’s believed that it was probably built on top of a low mound called ‘Navan Fort’ or ‘Brugh na Bóinne’.

Find it at Brugh na Bóinne, Armagh for student-friendly destinations.

Book your trip to Ireland today with NCL Travel.