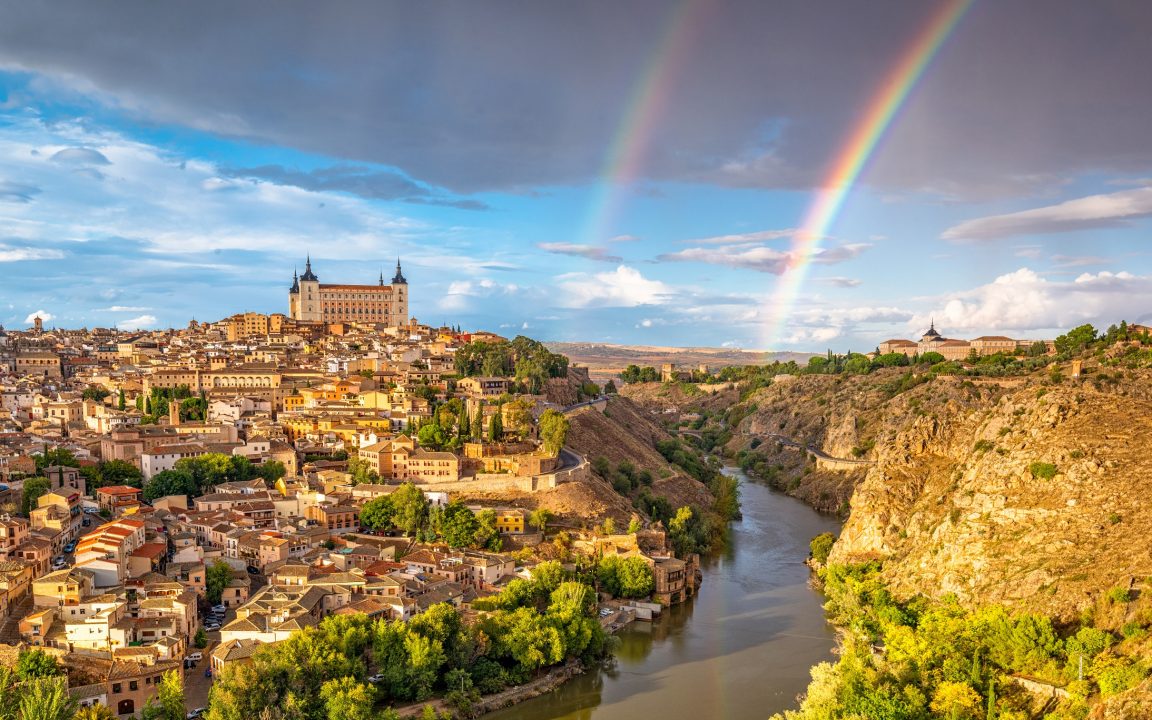 Spanish tourism officials have confirmed that travellers from the United Kingdom will be able to visit the country for a holiday from Monday.

Travellers from the UK will not need to present a negative Covid-19 test, as long as they have remained in the country for the past 14 days.

However, it is still mandatory for all travellers from the United Kingdom entering Spain to fill in a Health Control Form on arrival.

Spain remains on the amber list for travellers from England, meaning any visitor should be tested on departure and return and should isolate for ten days after a trip.

Officials in the UK have, though, been unable to clarify whether travel to Spain is thus currently permitted.

He confirmed, as of June 7th, tourists from countries with which there is not full freedom of movement may enter Spain provided they have a certificate showing they have completed the full vaccination schedule authorised by the European Medicines Agency or the World Health Organisation.

The United States is expected to be a beneficiary of the change. 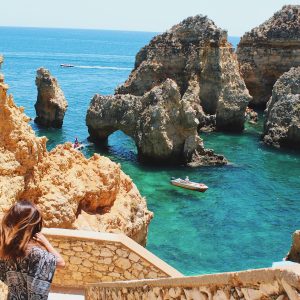 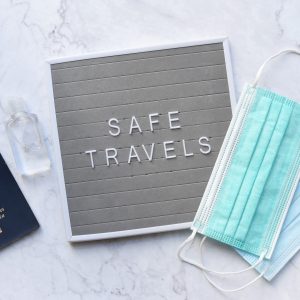