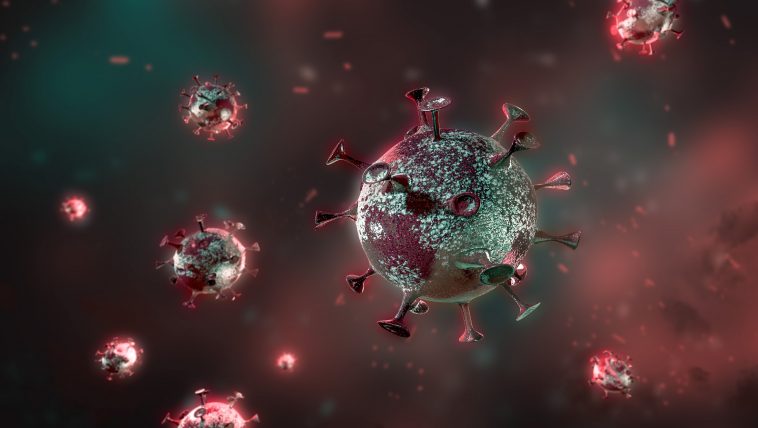 Travellers from a number of countries in southern Africa have been banned from entering England on an attempt to stop the spread of a new variant of Covid-19.

While arrivals from South Africa have been banned for some weeks, this has now been expanded to include travellers from Namibia, Zimbabwe, Angola and Botswana.

The rule will take effect tomorrow but there will be an exemption for British and Irish nationals.

They will need to follow existing quarantine procedures, isolating for ten days on arrival, regardless of testing.

A ban by visitors to the UK from South Africa started on December 24th.

The latest restriction brought in by the Department for Transport also affects travellers arriving from Eswatini, Zambia, Malawi, Lesotho and Mozambique.

Most flights from the affected countries arrive at airports in England, although it is expected that the policy will be formally adopted by the other UK nations.

The measures will be in place for an initial period of two weeks.

Botswana, and the islands of Seychelles and Mauritius, are being removed from the UK list of safe travel corridors as there is a high frequency of travel between the islands and South Africa. 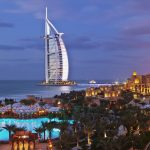