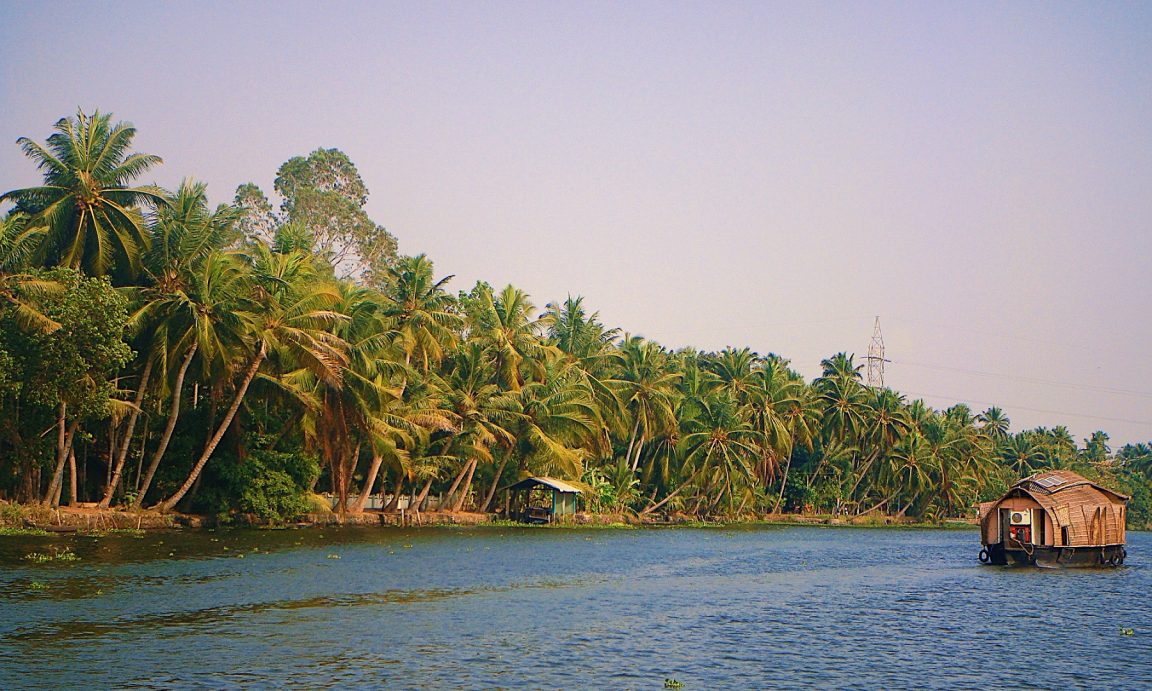 India has extended the suspension of flights from the UK to January 7. The Foreign Office has confirmed the news.

In an updated travel advisory, the FCDO said: “On 30 December, Government of India announced that the temporary suspension of all flights from the UK to India will now be extended until 7 January 2021 11:59pm (IST).

“For more information please consult your airline, read the announcement by the Government of India Ministry of Aviation and sign up for email alerts so you can keep up to date with our latest travel advice.”

The advisory also outlined measures introduced for passengers who arrived in India from the UK between November 25 and midnight on December 22. 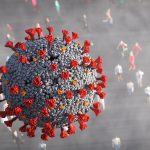 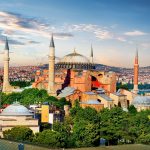