Popular for being the most Western-oriented Turkish city, Izmir is the third most populous city in the middle eastern country. Though most of the city has become modern with time, it is still home to many remarkable archaeological remains that are worth paying a visit to. Apart from a lovely coastal climate and exquisite local cuisine, these places are the highlights of Turkey and tell the stories of its past empires. If you ever have the chance to visit Izmir, then make sure you have the following historical sites on your list.

Located in the heart of Izmir, Agora is among the most well-preserved remains of the ancient city which was previously known as Smyrna. This historical site exudes the aura of an open-air museum containing the remains of the Roman Greek marketplace. 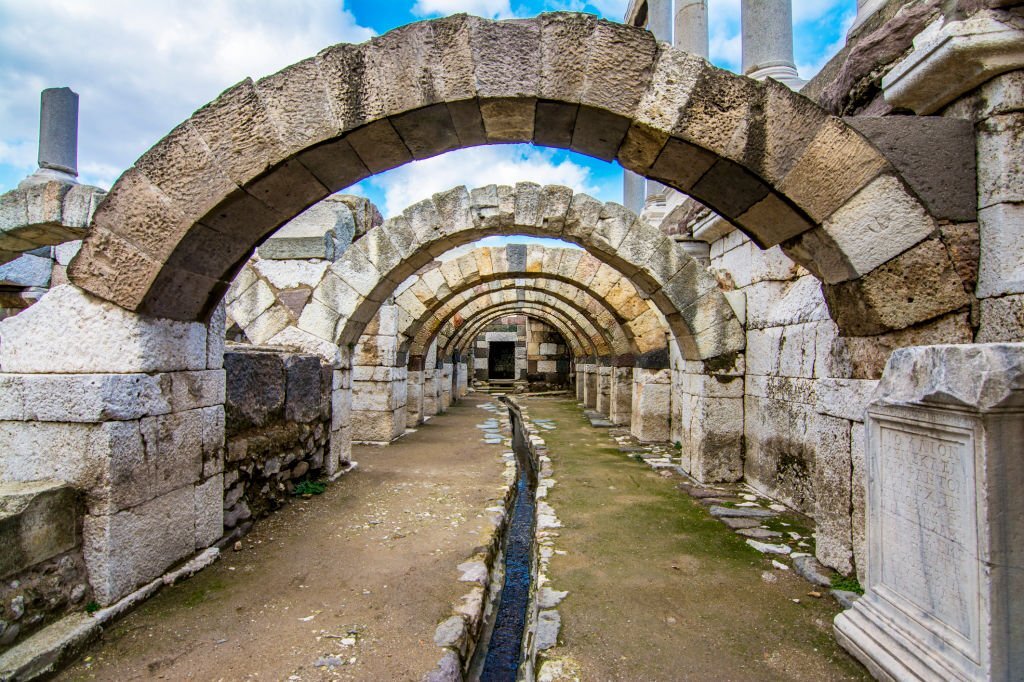 In ancient times, this city was a popular stop on the silk road and many of its stone arches, archways, cisterns, and basilicas are almost 2500 years old and are still intact. Wandering through this place, especially under the remains of the path enveloped by countless arches, will take you back in time to that era.

The literal translation being ‘elevator,’ what remains of the Asansör structure was originally used for this purpose back in 1907, as a medium between the Karataş neighbourhood and the steep hillside. 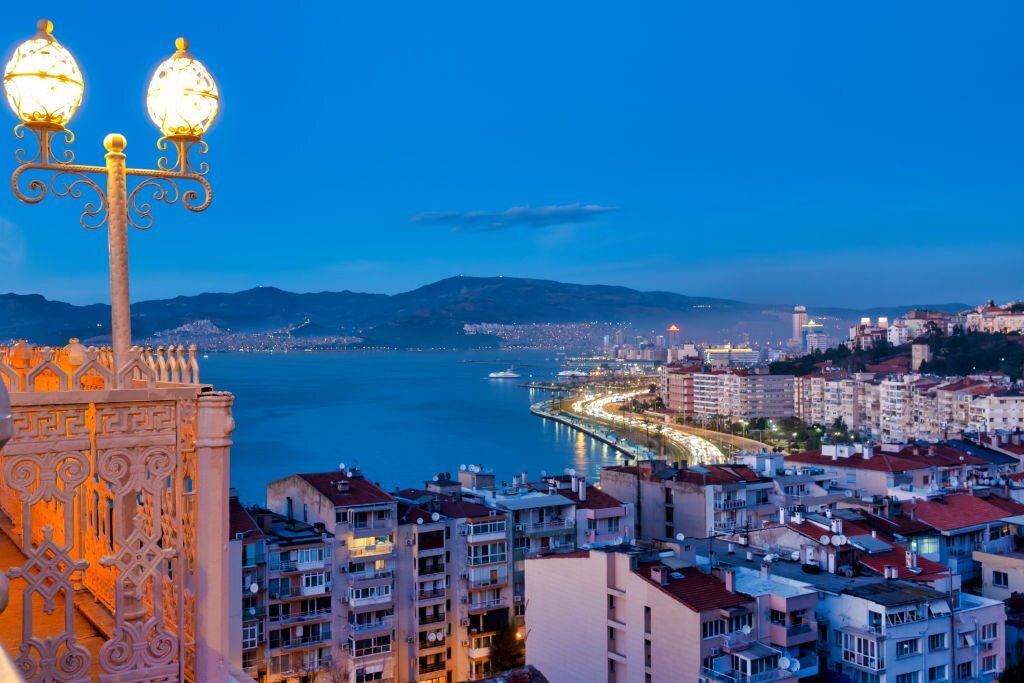 Currently, one of the most picturesque views of the surrounding beauty that this place could possibly offer is free of cost from this stunning tower. You can also get access to some of the finest foods money can buy in the amazing restaurant homed in this tower as well.

The famous Pergamon Altar is just one of the many well-preserved ruins that bring audiences from all over the world to this once rich and powerful ancient Greek city and former capital of the Attalid Dynasty.

Pergamon boasts some exceptional ruins of the theatre, stoa, gymnasium, tumuli, the city walls, and the striking Kybele Sanctuary. Its popularity is mainly due to its library which is the largest manufacturer of parchment in Anatolia, being home to the Altar of Zeus and of course being named in the biblical Book of Revelation. For the significance the site plays in enlightening future generations about the interesting past of the country, Pergamon has been deemed a UNESCO World Heritage Site.

Once a very famous Greek city which was among the largest cities in the ancient Mediterranean world and prospered under the rule of the Roman Republic, All that is left of Ephesus now are some very interesting structures that date back to the 10th century BC. 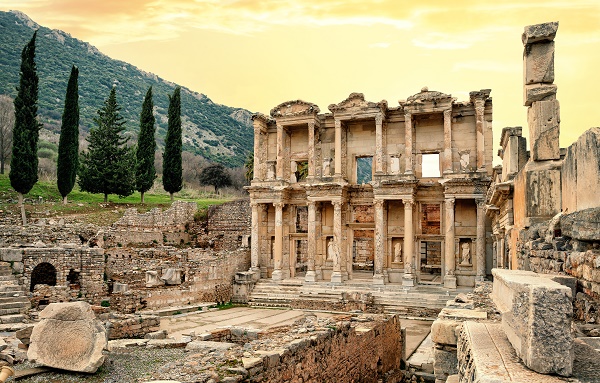 The archaeological ruins of Aigai

The archaeological ruins of the city of Aigai, or Nemrut Kalesi, used to be a very lively and alluring ancient Greek and later Roman city with remains that are almost 2400 years old. It is among the least spoiled historic sites in modern Turkey. 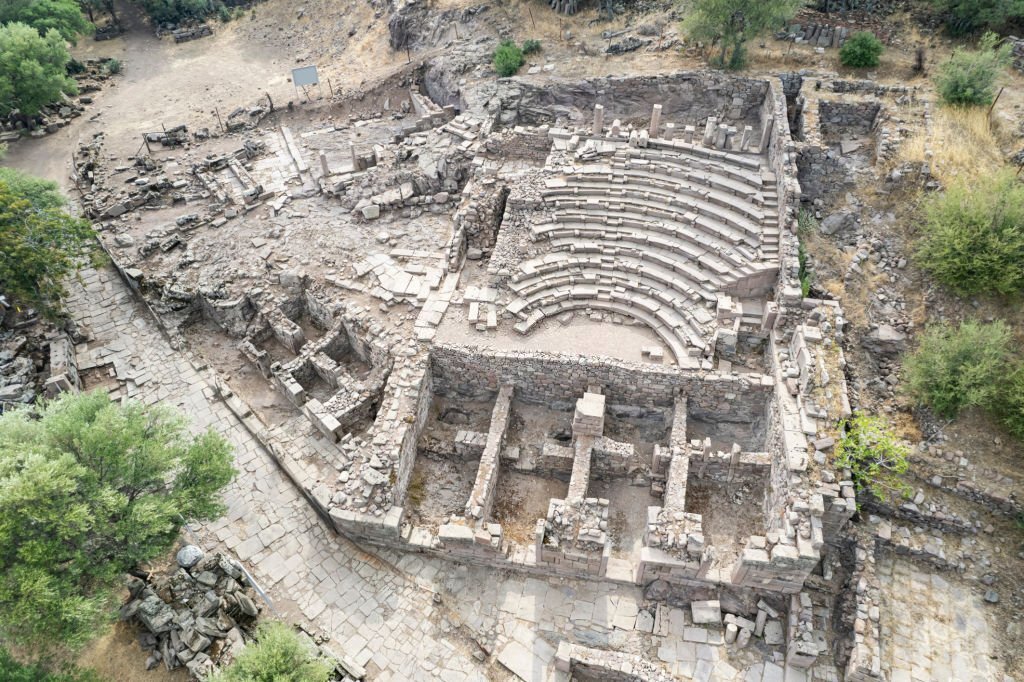 The site itself is nestled in the middle of nature, strolling through what remains of the once flourishing city and an important sanctuary for Apollo will fill you with a profound sense of admiration. If you stand on the top of Mount Gün you can see the entire village of Yuntdağı Köseler. This ancient ruin is crowded by tourists throughout the year.

If you are a travel enthusiast or have a thirst for thrilling experiences, then keep your eyes on our site for the latest travel news and more interesting facts about fascinating and unique locations all over the world.