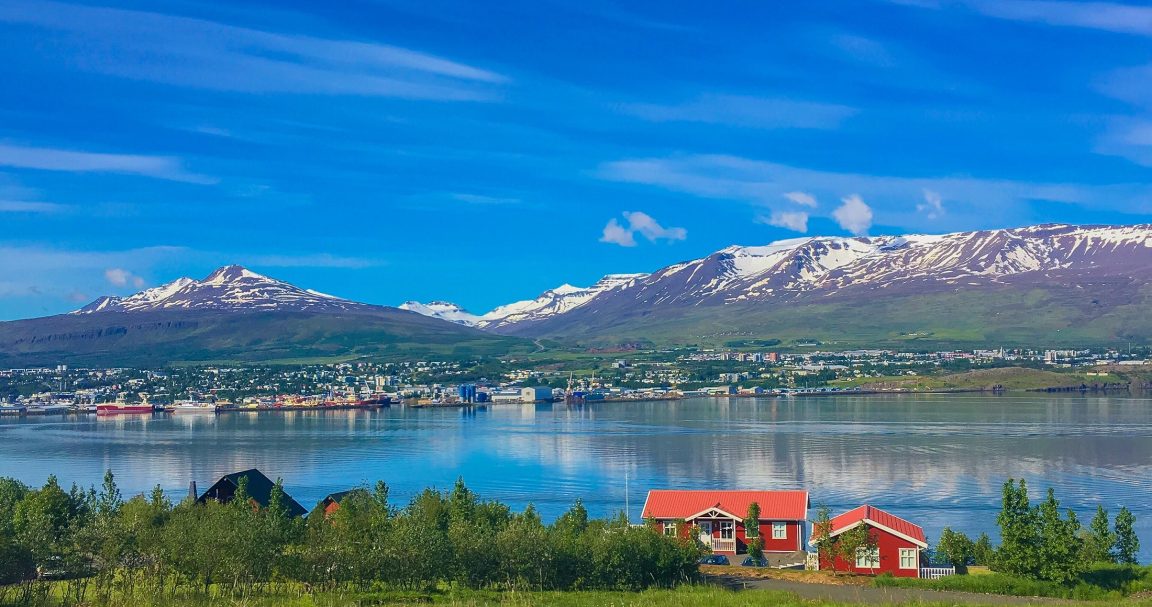 Verið velkomin til Íslands! As you might have guessed, this is ‘Welcome to Iceland’ in – well – Icelandic. You will certainly be made to feel welcome as you head northwards for an extended vacation or even a short break. With so much to see and do, here are a few points of interest:

Reykjavik is the world’s most northerly capital city

It’s also called home by well over half of the country’s population. Small, by world city standards, it offers the benefit of being a truly walkable destination.

By doing so, you’ll also find a terrific choice of stopping points to refresh yourself and replenish your energy levels.

It’s possible to swim outdoors all year round

Technically, this is also true of the UK; if you don’t mind frostbite or hypothermia. In Iceland, swimming takes place year-round in their wonderful hot springs. These volcanically-heated pools were even used during the Viking era.

Beer is no longer banned

Since 1989, March 1st is officially celebrated as ‘Bjórdagurinn” or “Beer Day”. Prohibition ended in that year, after almost three-quarters of a century, thanks to the outcome of a national referendum on the subject.

It’s famous for its windy weather

Iceland is a breezy place, which explains why the language has over one hundred words to describe windy conditions.

And we thought that Brits could really talk about our weather! Incidentally, no matter how cold the wind may be, Icelanders really love their ice cream.

There’s a sort of Santa overload

Or Yule Lads as they are known. Each of the thirteen nights before Christmas, kids leave shoes in their windows.

Come the morning, one of these lads will have left a small gift in it.

So much more to enjoy

We hope these quirky and interesting facts about Iceland have given you a taste of a place to visit that doesn’t take itself too seriously. It’s an attitude that so many visitors to Iceland appreciate. If that sounds like you, talk to our team at NCL Travel about chances to visit this amazing country. 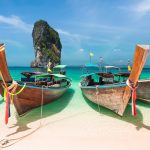