Spain is one of the UK’s most popular holiday locations, however, many popular Spanish destinations suffer from tourist saturation, which can often take the joy out of a visit. Whilst destinations such as Madrid, Barcelona and the Costas are undeniably beautiful, you may be looking for a quieter location for your stay. Luckily, there are hidden hamlets and villages all over Spain that are full of old cobbled lanes, whitewashed stone cottages and traditional tavernas. Read on to discover three amazing, but relatively unknown, Spanish gems that can offer you a different type of holiday in Spain.

Albarracin is a medieval hilltop town situated above the Guadalaviar River in Aragon. It was listed as a national monument in 1961. The buildings are pastel shades of blue or orange and are a mix of Moor and Gothic architecture. 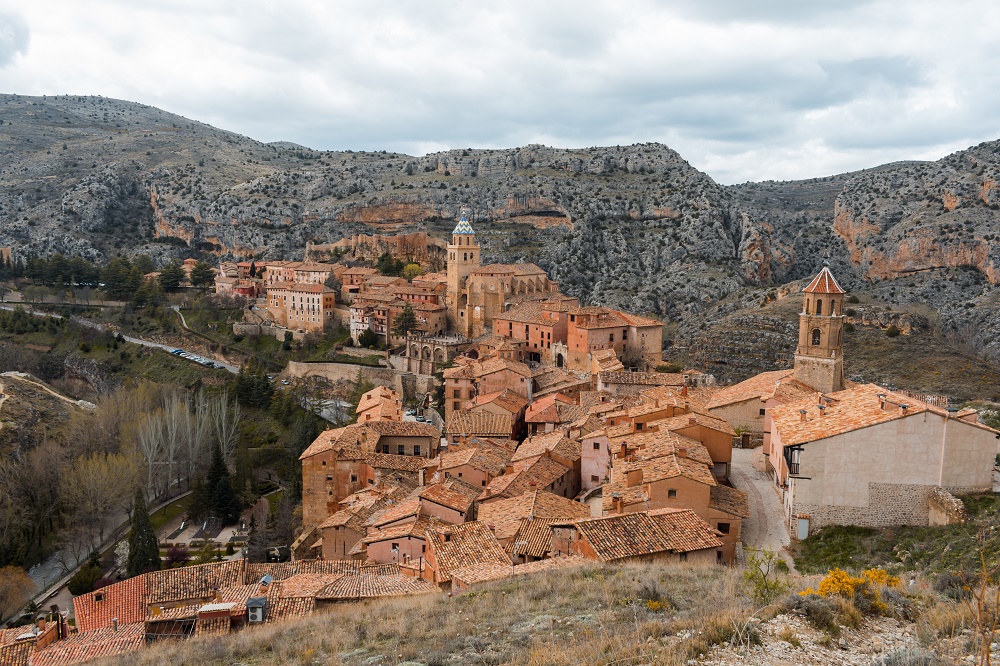 At the very top of the town is the Albarracin Cathedral which was built on the site of a Roman Temple in the 16th century. The view of the Torre del Andador from the top of the cliff is outstanding and worth the visit just by itself.

Besalu is a medieval village nestled in the foothills of the Pyrenees. Placa de la Lliberat, which is at the centre of the village, is full of artisan shops and tiny cafes. The village has a 12th-century fortified bridge complete with many battlements and the oldest church, Sant Vicente, dates back to the 10th century. Close by and accessible by a train that leaves the bridge every 45 minutes are the Jewish baths which are extremely rare.

The ancient town of Cartagena is situated in the province of Murcia and has a very pretty harbour, lots of Roman ruins and a Roman theatre. Cartagena was designed by Hannibal who was the Carthaginian general that defeated the Romans. 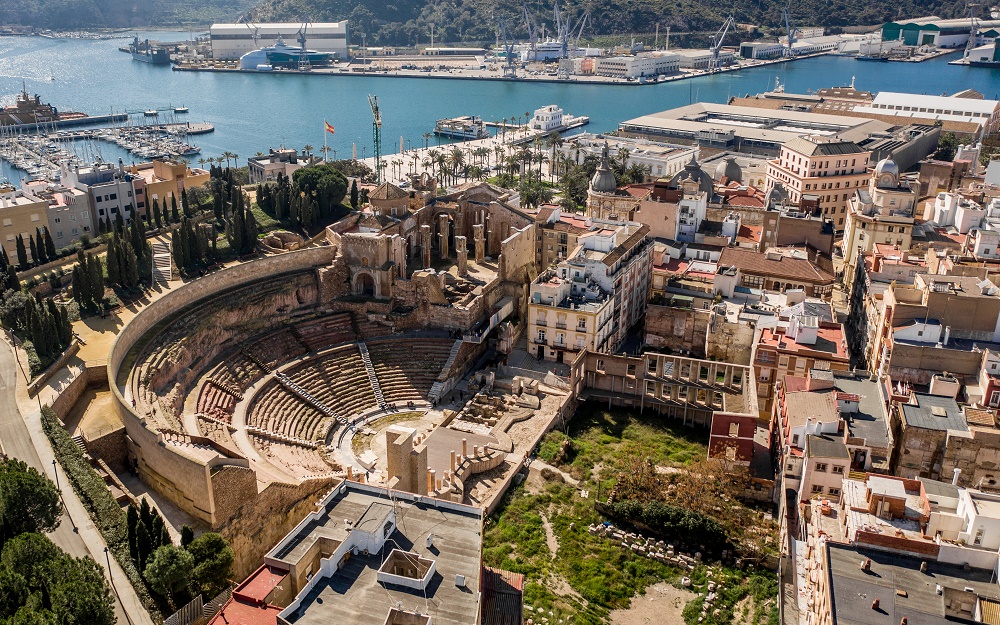 Just outside of the town is an outstanding beach where the sea is a bright, clear blue. Cartagena is well situated as there are many other undiscovered smaller hamlets and towns nearby making for a great holiday in Spain.

Mallorca, the Mediterranean’s ever-popular star, exudes a sunny personality thanks to its stunning beaches, blue views, lonely mountains, and soulful hill villages. In the east, look for lonely coves, and in the south, dive off bone-white beaches. 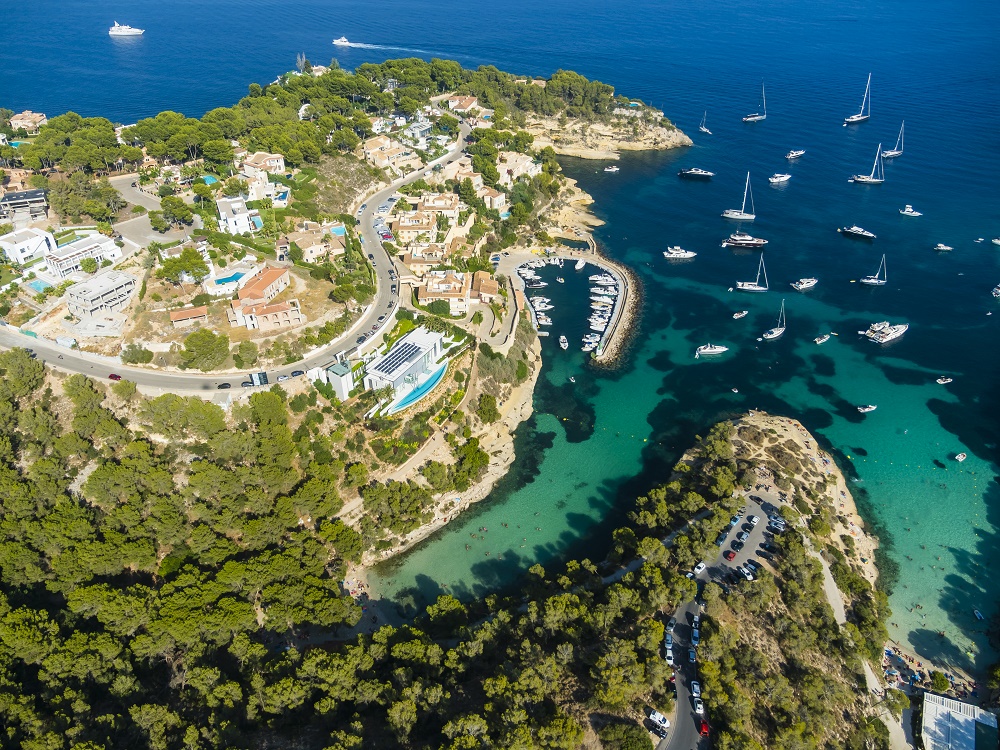 Mallorca never fails to entice you no matter where your journey takes you. Spend some quiet time among the olive, carob, and almond groves, and you’ll quickly fall in love with Mallorca’s gentle charm.

If you haven’t heard, Basque Country isn’t like the rest of Spain. There’s a lot to see here, from fantasy villages to modern architectural marvels. 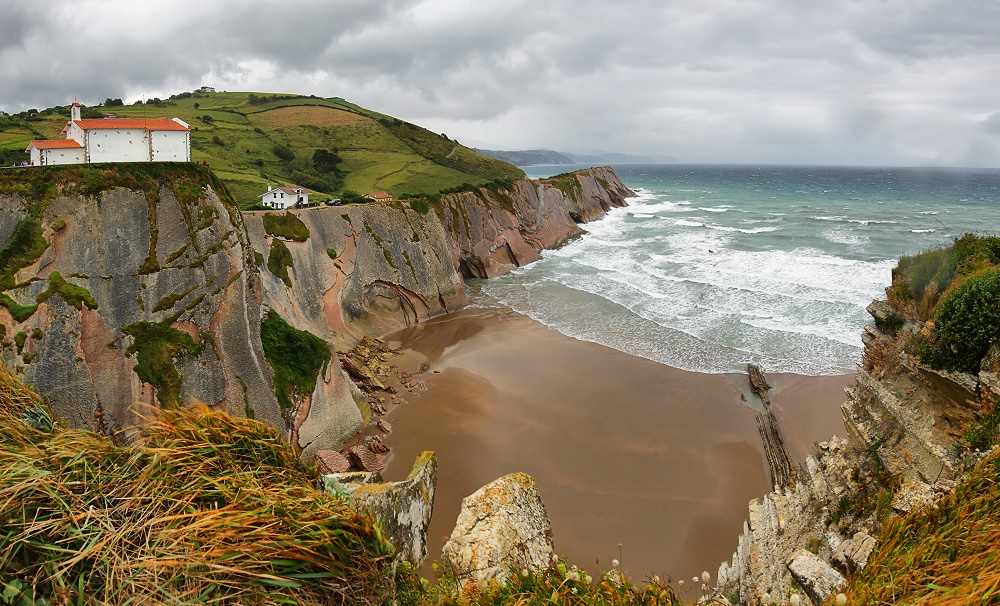 To fully appreciate the allure of the Basque coast, rent a car and explore the stunning clifftop panorama at your leisure. Basque Country is breathtakingly beautiful, and one of the top coastal dining destinations in the world.

Why not browse our fantastic deals and book a flight with us for your holiday in Spain this year.